Why Didn’t We Think of That! Close the Sale by Buying Stakes in Both Xerox and HP 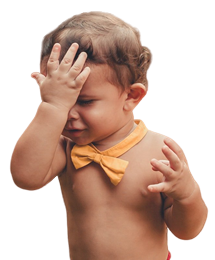 Xerox’s $33 billion cash-and-stock offer for HP, which happens to be three or more times larger in value than Xerox, continues to keep the financial community focused on the print industry for the coming weeks. 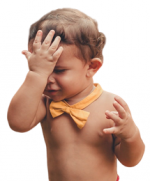 HP and Xerox’s board members have spent the past ten days trying to determine:

This week, Carl Icahn, Xerox’s largest shareholder, disclosed that he also owns 4.2% of HP. It turns out that from February through August of this year, Icahn bought HP shares valued at $1,200,000,000. Wow!

But what we found most interesting about the disclosure was that Mr. Icahn indicated he bought all those HP shares with no intention of influencing a merger between the two companies. And yet - only 2.5 months later, those two companies, in which he has substantial ownership positions, are seriously discussing a merger. Is that not amazing?

With substantial ownership in both Xerox and HP, Mr. Icahn commented recently that the combination is a no-brainer that could yield big profits for investors – which includes him.

However, Xerox’s offer should be viewed through the lens of the company’s largest shareholder – Carl Icahn. Icahn and fellow major owner, Darwin Deason, are the venture capitalists who engineered the Xerox takeover from FUJIFILM last year. And, in Carl Icahn’s venture capital business, this type of creative approach to stimulating offers is often practiced. More>>>

If merging the two companies can provide a big win for investors, as Carl Icahn predicts, then where’s the big win for print professionals – the owners, employees, and suppliers of companies supporting the print industry?

How will all this affect four critical questions for print professionals:

We will continue following this transaction closely. Our goal is to provide our readers with a series of short synopses of what we learn as we learn it.

For consistent updates and to share your views on the Xerox / HP transaction, join us at LinkedIn’s ‘Print Industry Thought Leaders’ group. 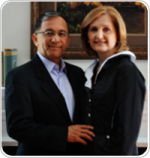 Stay tuned for our continuing Commentary on the changing print-tec industry environment and its effect on clients, employees, dealers, partners, and stockholders in the global print industry.